Alessano, 19.09.2019 Alexey Zuev in concert at Festival Muse Salentine. Alexei Zuev
Born in St. Petersburg in 1982, Alexei Zuev gave his first public performance at the State Cappella St. Petersburg aged 8, having taken up piano studies at the School of Music and later the Special Music Conservatory School in St. Petersburg. Alexey Zuev holds numerous prestigious international awards including overall winner of the St. Petersburg International Prokofiev Competition in 1999, the Educational Award from the 2002 London International Piano Competition, prize winner at the 2008 International Sviatoslav Richter Competition and 2nd prize winner at the prestigious Geza Anda Piano Competition in 2009. He graduated from the Mozarteum University in Salzburg in 2009, where he was a student of Alexei Lubimov. His recent concert highlights include a debut with the Philadelphia Orchestra, a performance of Scriabin’s Mysterium with the Netherlands Radio Symphony, concert debut with the London Philharmonic Orchestra, performance with the Orchestra of the 18th Century and an acclaimed performance with the Musikkollegium Winterthur. Together with the St. Petersburg Philharmonic Orchestra he gave the Russian premiere of John Adams’ Piano Concerto Century rolls. He is a keen historical and modern piano player. At present he holds a teaching position at the Mozarteum University in Salzburg. 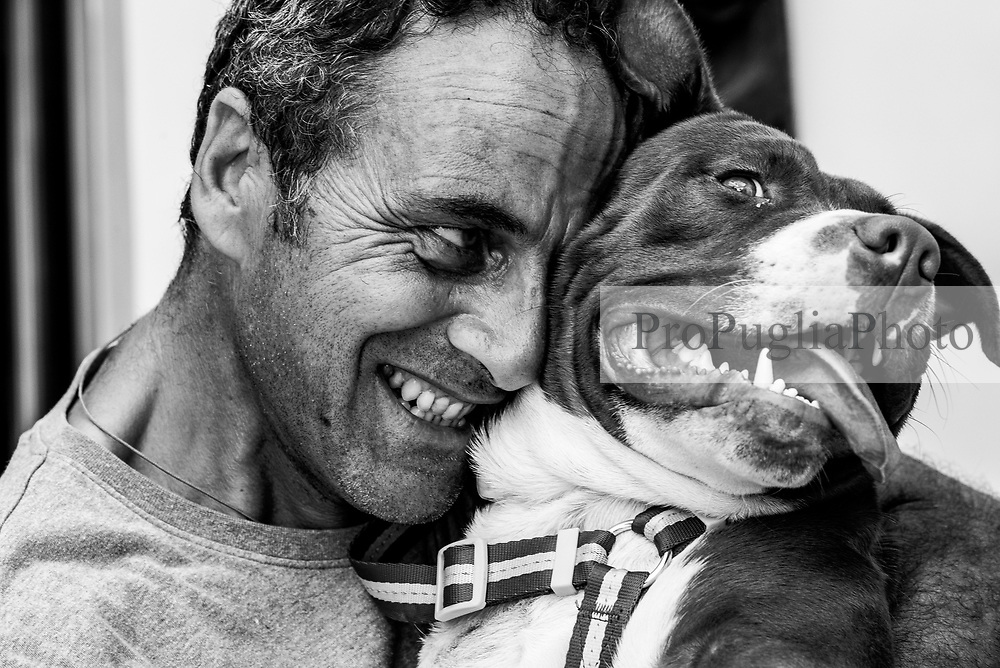