Shoot in the head 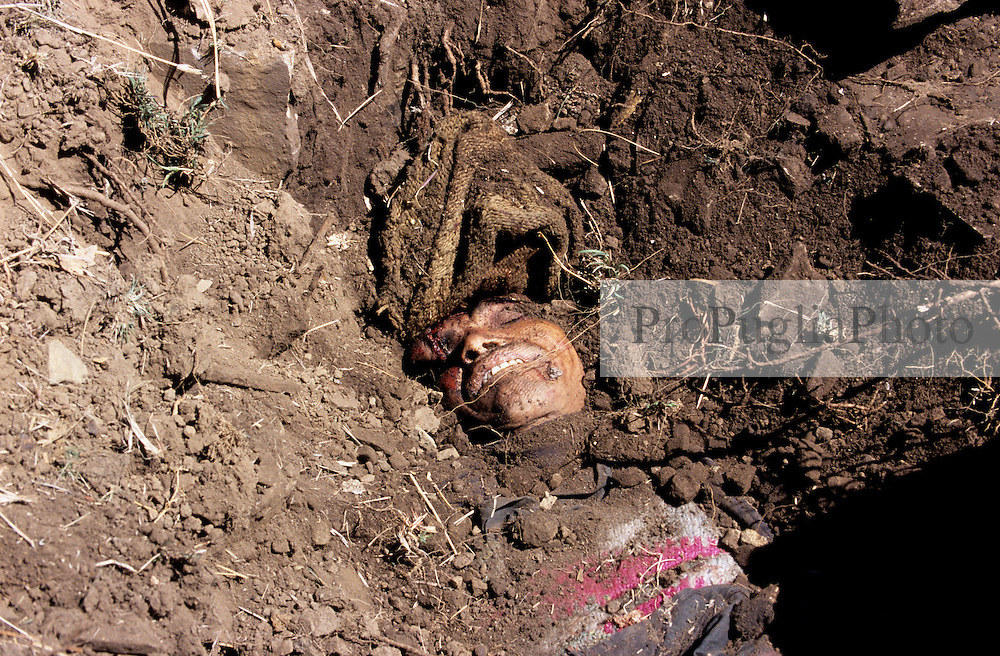