Alexandra Ivanova in concert during the Festival Muse Salentine. Alessano (LE) 17.09.2019. Alexandra Ivanova regularly performs in concerts throughout Europe and Russia. Her wide repertoire ranges from music of the 17th to the 21st centuries on various instruments such as the harpsichord, fortepiano, clavichord and piano. Born in Lake Baikal, Russia, Alexandra began her piano studies at the age of five with her mother, Natalia Ivanova. Alexandra graduated from the class of Alexander Mndoyants at the Central Musical School of the Moscow State Tchaikowsky Conservatory in 2002 and began her studies of piano, historical keyboard instruments, chamber music and basso continuo at the Moscow Conservatory under the tutelage of Yury Martynov, Viacheslav Poprugin and Olga Martynova. In 2007 Alexandra started her postgraduate studies with Alexei Lubimov at the Moscow State Conservatory. At the same year she began her studying with Jesper Christensen (harpsichord, basso continuo, ensemble direction and fortepiano) and Rudolf Lutz (improvisation) at the Schola Cantorum Basiliensis in Basel, Switzerland. She graduated with distinction in 2012 and started working at the Schola Cantorum as an accompanist and coach. By taking part in numerous master classes and concert projects, Alexandra has collaborated with and been inspired by some of the leading artists in today’s music scene. In addition to her active career as a performing concert musician, Alexandra has also recorded for radio stations in Russia, Italy, Switzerland and Germany. 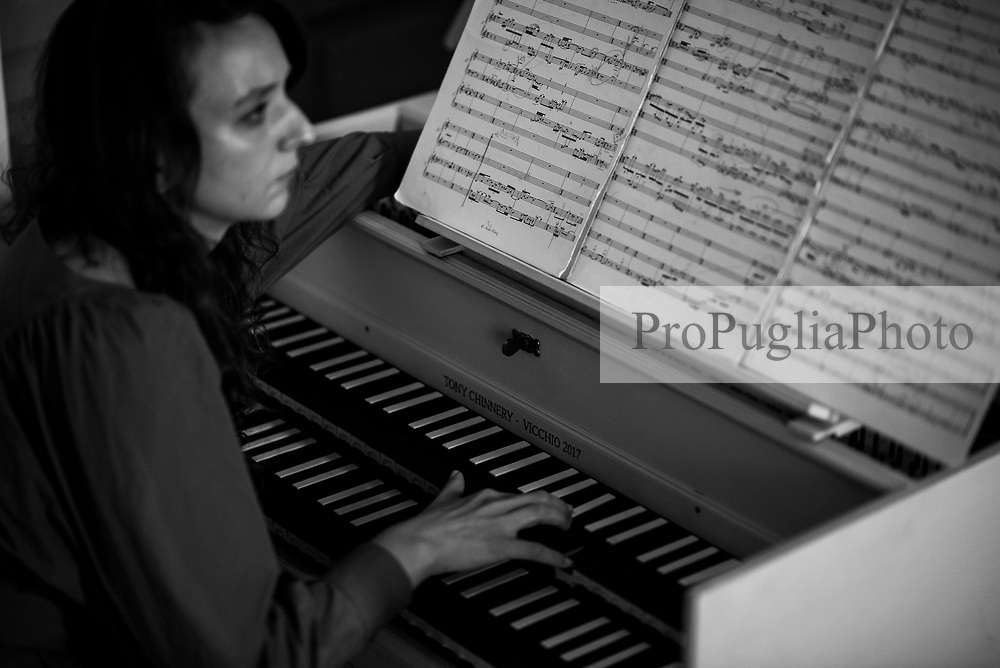