Festival Muse Salentine, Alessano 16.09.2019 Busch Trio has established itself as one of the leading international young piano trios, receiving enthusiastic responses from audiences and critics for their ‘incredible verve’. Named after the legendary violinist Adolf Busch, the three best friends are brought together by a shared deep passion for chamber music and are inspired by Mathieu’s possession of the ‘ex–Adolf Busch’ G.B. Guadagnini violin (Turin, 1783). Since its formation in London in 2012 the trio has developed an extensive performing schedule across Europe’s leading concert halls and festivals. Signing a major recording contract with French label Alpha Classics, the trio released their debut CD in 2016 of Dvořák’s trios to critical acclaim. This CD is part of a 4-CD project of Dvořák’s complete chamber music for piano and strings, the last of which was released in April. Omri Epstein ‘the group’s marvellously sensitive pianist’, Mathieu van Bellen, whose ‘silvery gleam darted eloquently’, and Ori Epstein, with whom ‘you felt in the grip of a warm hug’, have all won prizes in international solo competitions. Recent seasons included a tour of China and the US. Next season’s highlights will include a return to Amsterdam’s Concertgebouw, a tour of the US and the release of the complete Box-set of their Dvořák project. They can also look forward to their next CD recording : the complete works by Schubert for piano trio. 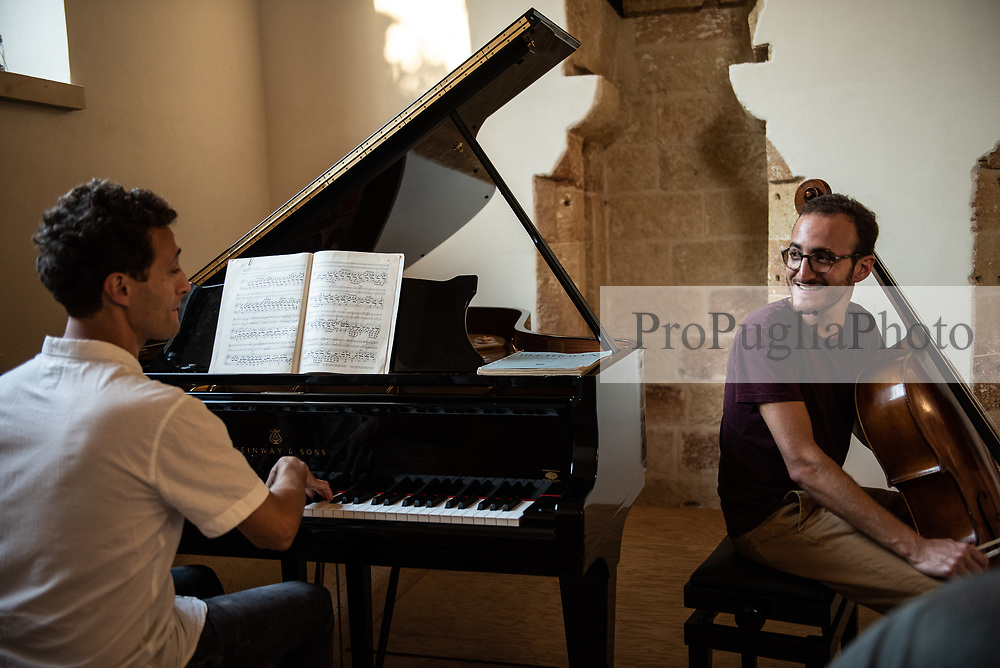